Progressive rock giant Yes formed in London in 1968 around vocalist Jon Anderson and bassist Chris Squire. A succession of guitarists, keyboardists and drummers ensued throughout their career, most notably Steve Hackett, Rick Wakeman, and Bill Bruford respectively. Their 1971 album Fragile reflected their classical interests and reached #4 on the Billboard chart. It featured their biggest hit "Roundabout." The follow up Close to the Edge hit #3 on the charts and was more ambitious, crossing genres like classical music, psychedelic rock, and jazz. 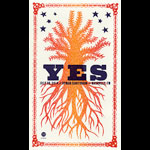 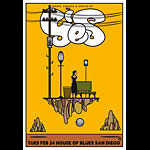 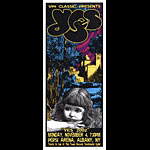 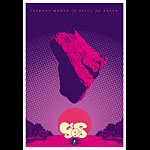 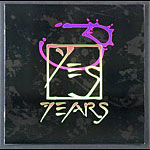 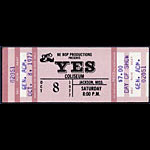 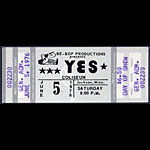 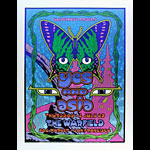