Wilco rose from the ashes of alternative country band Uncle Tupelo in 1994, in the Chicago area. Singer-songwriter Jeff Tweedy initially continued in the same vein but soon ventured into alternative rock and then into more experimental rock with the band's Nonesuch releases Yankee Hotel Foxtrot (their biggest seller to date) and A Ghost Is Born, which won two Grammy Awards. 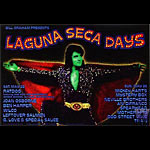 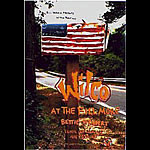 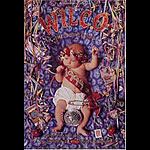 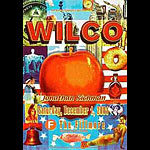 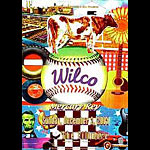 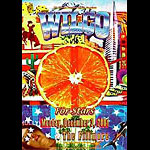 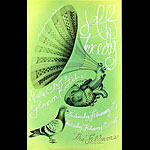 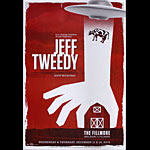 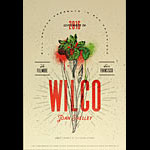 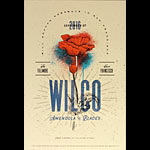 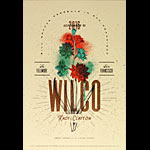 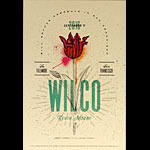 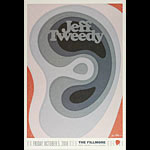 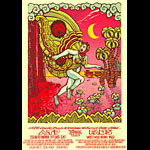 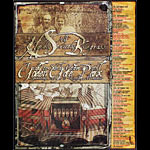 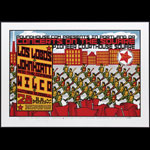 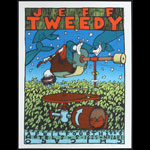 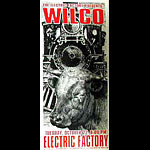 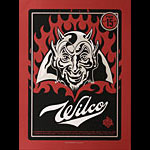 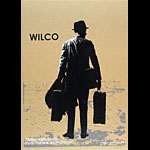 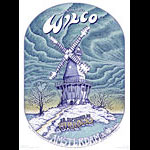 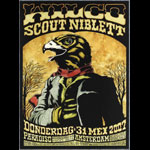 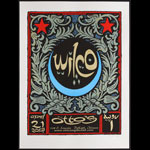 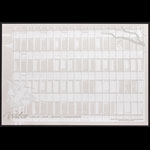 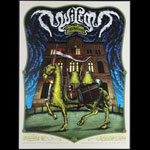 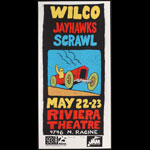