Originally a member of garage-rock band Nazz, Todd Rundgren left the group in 1969 to begin his solo career. He formed Runt with Hunt and Tony Sales, who released two records and had a #20 hit with the pop-rock "We Gotta Get You a Woman" in 1970. His next project was Something/Anything? which resulted in two big singles, "I Saw the Light" and a reworked Nazz song, "Hello It's Me" which reached #5 and is Rundgren's biggest hit. He continued to advance his sound and recording techniques, moving into heavy progressive rock with the band Utopia. He has produced many albums from diverse bands like Grand Funk Railroad, Hall & Oates, The Tubes, XTC, and Meat Loaf. 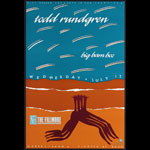 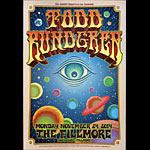 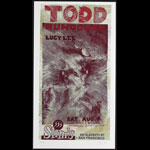 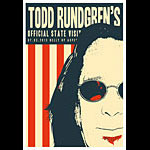 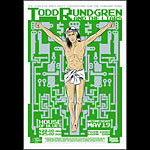