The Rolling Stones formed in London in 1962 around the songwriting team of Mick Jagger and Keith Richards and multi-instrumentalist Brian Jones. Their early rhythm and blues sound was influenced by bluesmen like Willie Dixon and Muddy Waters, but their sound progressed through the '60s to include more exotic instrumentation and production, culminating in 1967's psychedelic rock album Their Satanic Majesties Request. They returned to rock and roll with 1968's Beggar's Banquet, which produced the mega-hits "Street Fighting Man" and "Sympathy For the Devil." The Stones are among the world's most successful acts; they have sold more than 200 million albums and have had a run of eight straight #1 records beginning with 1971's Sticky Fingers. 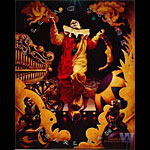 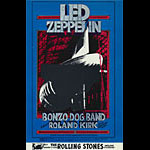 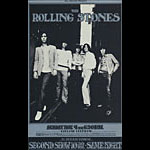 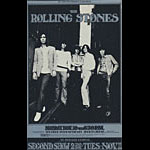 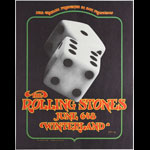 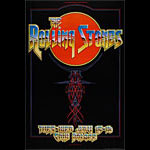 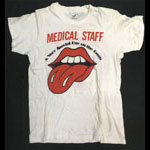 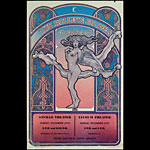 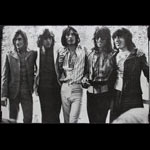 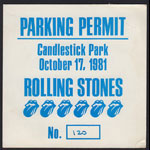 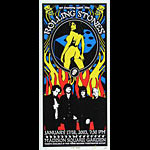 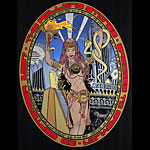 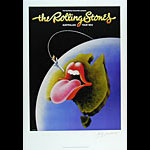 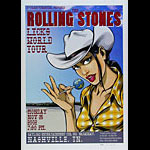 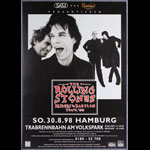 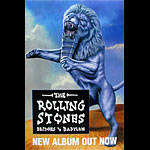 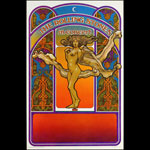 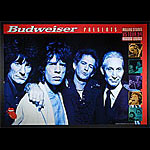 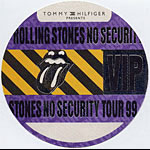 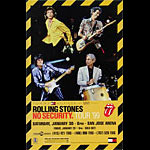 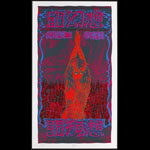 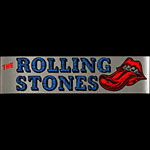 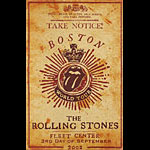 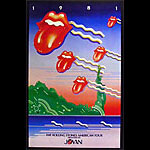 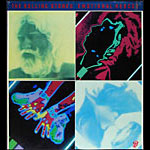 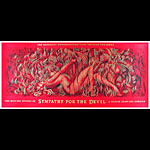 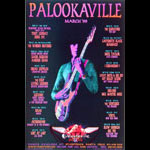