Formerly known as The Sparrow, Steppenwolf was formed in Los Angeles in 1967. Lead singer John Kay, known as much for his trademark dark shades as he was his formidable vocal presence, propelled the band to fame with the huge hit "Born to be Wild" which hit #2 on the charts in 1968 and sold over one million copies. This song and their next hit "The Pusher" were used in the film Easy Rider. The single "Magic Carpet Ride" from their second album reached #3 and was re-recorded with hip hop DJ Grandmaster Flash in 1988. 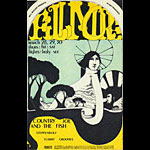 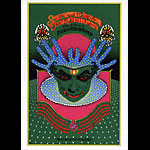 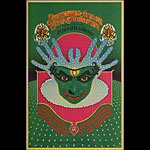 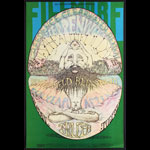 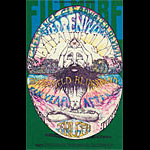 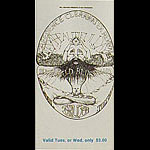 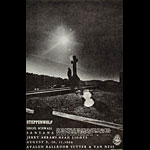 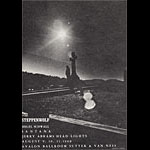 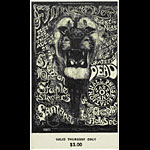 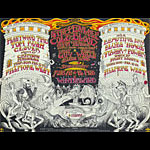 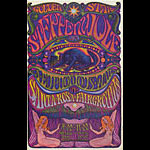