The Sparrow was a Canadian blues rock band that played in Toronto before moving to San Francisco, where through the first half of 1967 they supported groups including The Doors, The Youngbloods, and Moby Grape at venues like The Ark, The Matrix, and the Avalon Ballroom. Lead guitarist Dennis Edmonton decided to leave in July, changing his name to Mars Bonfire, and later penned hits for Steppenwolf, the group that Sparrow would soon become. 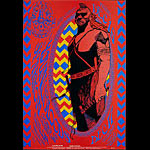 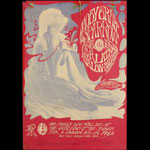 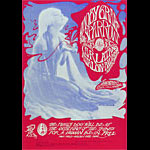 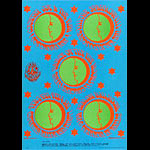 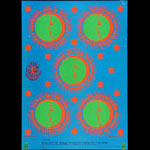 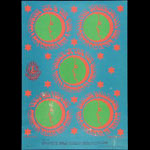 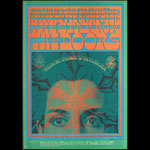 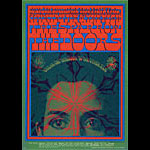 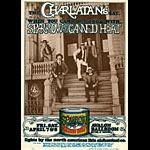 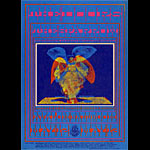 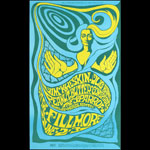 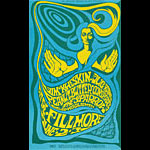 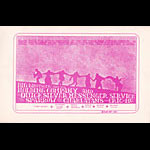 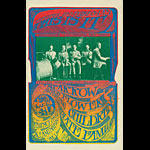