The first major American band with an integrated multi-gender lineup, Sly & the Family Stone was noted for developing a fusion of soul, funk, and psychedelic music. Formed in San Francisco in 1967, their first record "A Whole New Thing" was acclaimed by critics and musicians alike, notably Mose Allison and Tony Bennet. The group had a breakout hit with "Dance to the Music" and created a new psychedelic soul sound that influenced performers like The Temptations, Michael Jackson, and Parliament-Funkadelic. 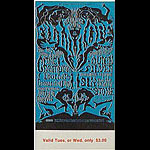 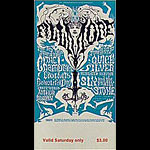 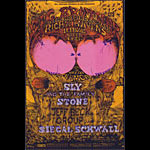 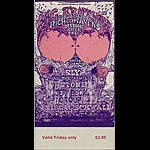 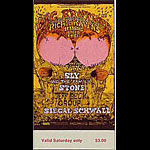 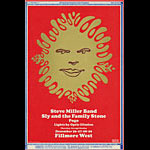 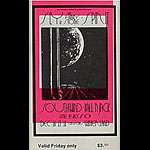 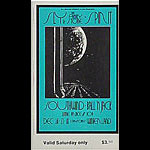 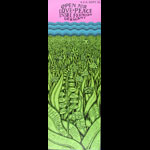 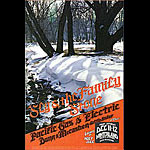