The San Francisco Seals played in the Western Hockey League from 1961 to 1966 changing their name to the California Seals upon their move across the bay to Oakland for the 1966-67 WHL season. The Seals joined the NHL as an expansion team in 1967 changing their name to the Oakland Seals midway through the 1967-68 season. They continued to play as the Oakland Seals until 1970 when they became the California Golden Seals. 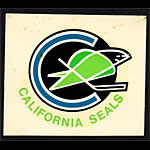 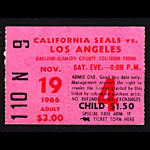 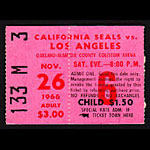 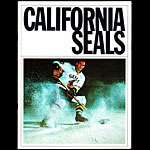 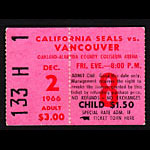 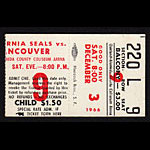 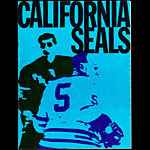 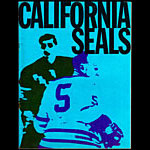 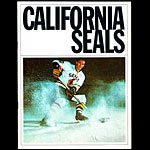 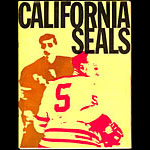 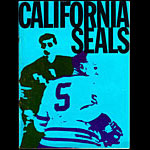 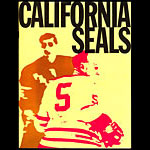 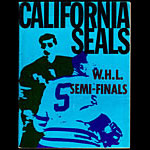 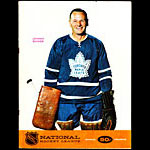 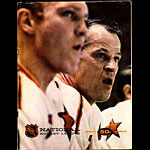 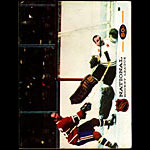 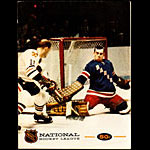 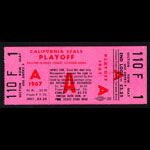 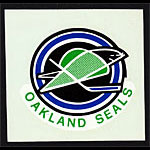 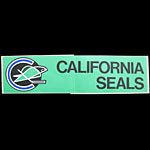 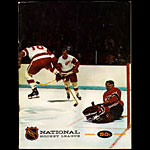 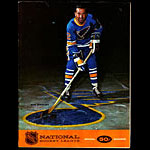 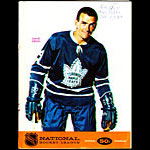 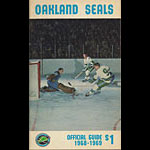 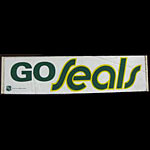 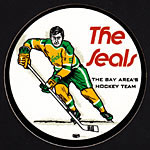 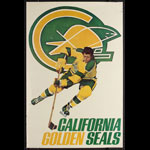 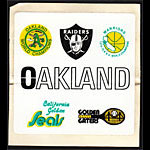