Fronted by wildman and loose cannon lead vocalist Ozzy Osbourne, Black Sabbath emerged on the scene with their seminal Paranoid album in 1970. One of the first and greatest heavy metal bands, Sabbath composed music both dark and inventive, and later became recognized as true pioneers of rock. They are among the biggest sellers and most influential artists of all time, having sold more than 50 million records around the world. 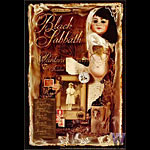 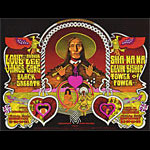 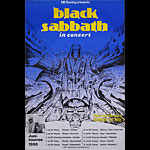 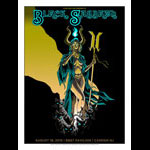 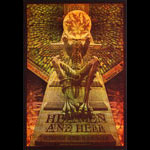 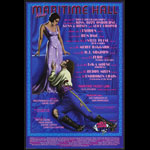 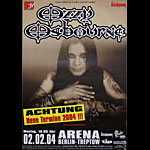 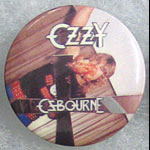 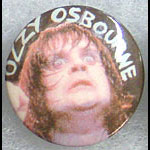 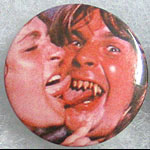 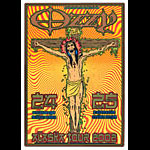 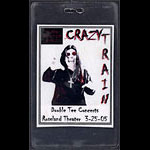 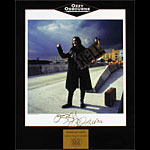 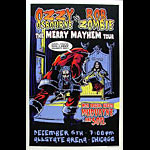