The Canadian prog rock band Rush was formed in 1968, and by 1974 had settled around the power trio of bassist/keyboardist/vocalist Geddy Lee, guitarist Alex Lifeson, and drummer Neil Peart. They are known for their complex compositions and musical proficiency. The band has influenced diverse artists including Metallica, Smashing Pumpkins, and Dream Theater, and have been honored with many awards. Their 24 gold and 14 platinum records places them third behind The Beatles and The Rolling Stones for most consecutive gold or platinum albums. 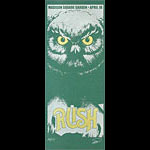 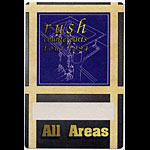 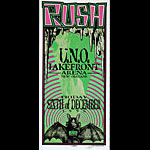 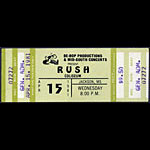 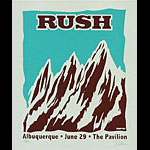 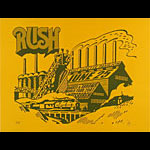