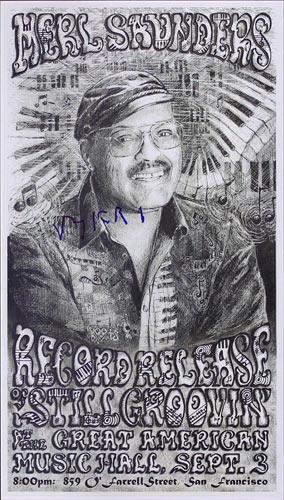 This show commemorates the release of Still Groovin', an album Saunders had been working on when he suffered a stroke in 2002. Since the stroke left him mute, his son Tony helped him finish the album, which was released in 2004.