The Police formed in London in 1977 around vocalist/bassist Sting, guitarist Andy Summers, and drummer Stewart Copeland. With their fusion of rock with reggae, jazz and punk influences, they were one of the first New Wave bands to gain mainstream success, having sold more than 50 million albums worldwide. Their final studio album, 1983's Synchronicity, reached #1 on both the U.S. and U.K. charts, selling 8 million copies in the States alone. They've won 6 Grammy Awards, and in 2003 were inducted into the Rock and Roll Hall of Fame. 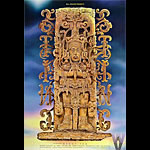 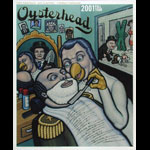 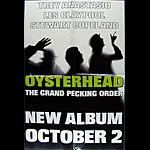 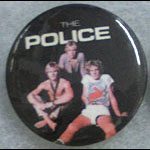 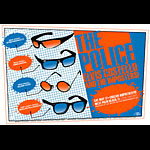 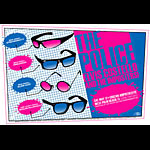 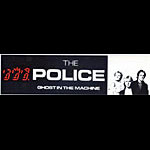 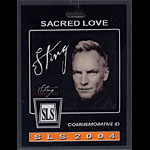 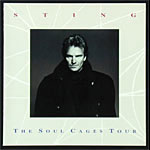