Considered to be one of the most influential bands of the modern era, the New York Dolls came together in New York in 1971. Their protopunk sound predated the punk era and started up the N.Y. club scene that later gave birth to the Ramones, Talking Heads and Blondie. Their visual style influenced many New Wave and glam-metal bands. 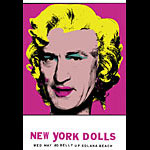 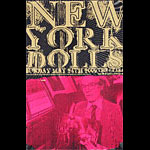 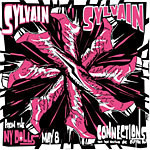