The Monkees were put together in 1966 to take part in a TV series about a pop band which capitalized on the popularity of The Beatles and the bubblegum pop phenomenon. Initially only singing, they soon learned to play and produce their own music. Along the way they released many hit singles, notably "I'm a Believer," "Daydream Believer," and "Pleasant Valley Sunday." After the show was discontinued in 1968, they continued to record albums until 1970. After the show ended, they filmed the movie Head, co-written and co-produced by Jack Nicholson; stars as diverse as Frank Zappa, Victure Mature, and Carol Doda made cameos. In the film, they enthusiastically deconstructed The Monkees, but ironically it increased their credibility, and the movie is now considered a cult classic. 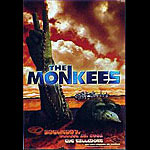 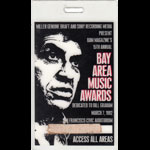 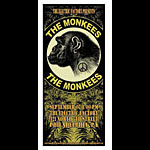 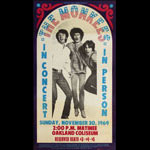 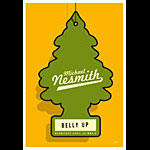