Moby Grape formed in San Francisco in 1966 and became one of the foremost bands of the psychedelic era. Their first album for Columbia in 1967 is considered a classic of the era, despite the questionable business decision by the label to release five singles simultaneously. The triple-guitar threat of Jerry Miller, Skip Spence and Peter Lewis separated them from the pack; their song "Omaha" is cited in Rolling Stone magazine's list of 100 Greatest Guitar Songs of All Time, and features the Grape's signature "crosstalk" guitar-dueling for over two minutes of uncompromising interplay.
1 2 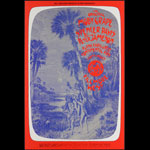 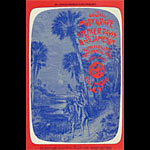 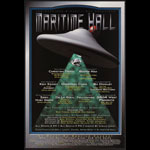 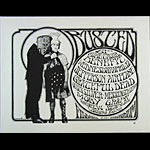 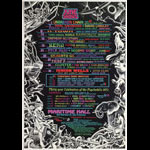 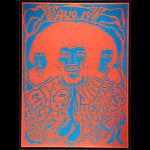 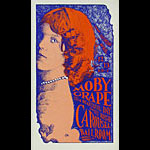 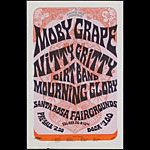 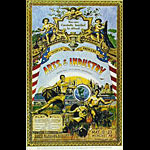