Guitarist Lowell George and keyboardist Bill Payne formed Little Feat in Los Angeles in 1969. The band's sound was influenced by blues, country, funk, and R&B, crossing genres from Southern rock to boogie and jam band compositions. George and bassist Roy Estrada were former Mothers of Invention members, and Frank Zappa was involved in getting Little Feat signed. After many lineup changes the group still remains active, and their music has been covered by Bob Dylan, The Byrds, and Phish, and many others. 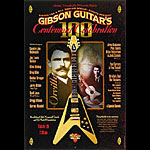 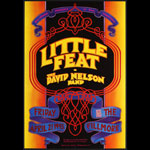 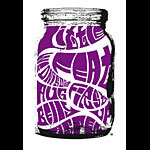 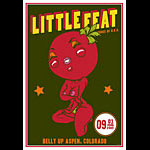 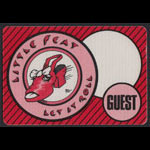 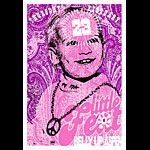 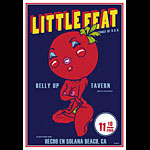 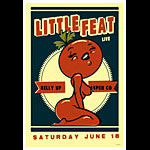 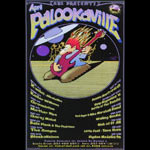 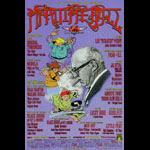