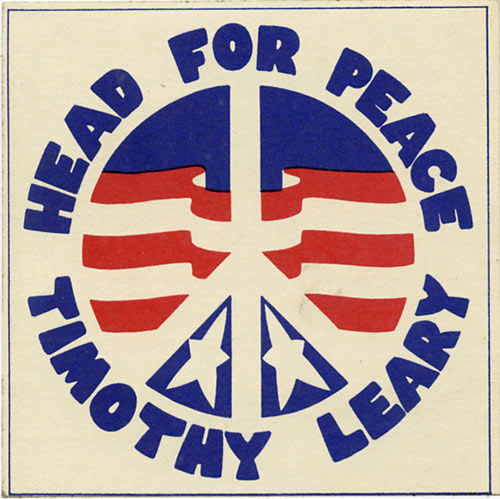 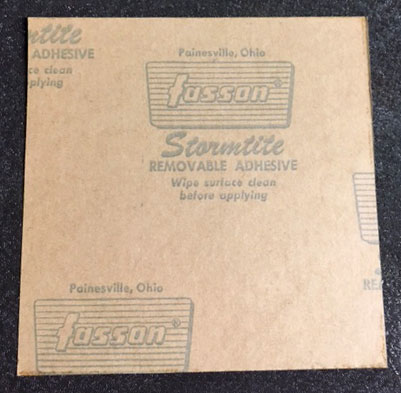 $150.00
On May 19, 1969 Leary announced his candidacy for Governor of California against the Republican incumbent, Ronald Reagan. On June 1, 1969, Leary joined John Lennon and Yoko Ono at their Montreal Bed-In, and Lennon subsequently wrote Leary a campaign song called "Come Together". Leary's candidacy was short-lived. On January 21, 1970, he received a 10-year sentence for a 1968 drug offense, with a further 10 added later while in custody for a prior arrest in 1965, effectively ending his gubernatorial campaign.