Formed in London in 1968 around guitarist Robert Fripp, King Crimson was among the first progressive rock groups, releasing the melotron-heavy "In the Court of the Crimson King" in 1969. This album featured the song "21st Century Schizoid Man" which is viewed as the beginning of both prog and symphonic rock. Bassist/vocalist Greg Lake left in 1970 to join Emerson, Lake and Palmer, and the group began an endless parade of personnel changes, with many top-notch musicians coming and going including Adrian Belew, Tony Levin, and Bill Bruford. Despite getting little to no airplay they have maintained cult status while their always-challenging music has often crossed into improvisational, experimental rock, and jazz fusion. 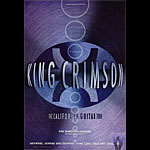 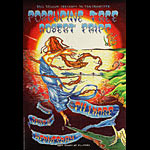 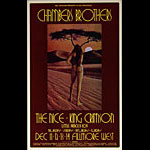 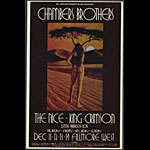 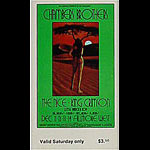 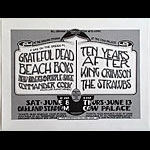 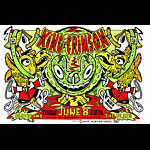 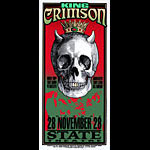 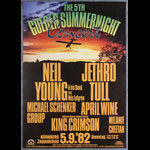 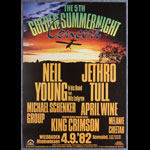