Joni Mitchell released her first album in 1968, produced by David Crosby. She quickly became known for her songwriting talent penning songs including "Chelsea Morning," "Both Sides, Now" and "Woodstock." Her 1971 album "Blue" is regarded as among the greatest albums of all time, coming in at #30 in Rolling Stone magazine's Top 500. Throughout her career, her unique musical style has incorporated elements of folk, rock, jazz, and classical music. 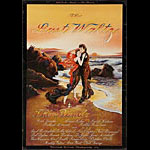 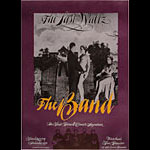 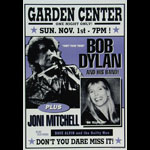 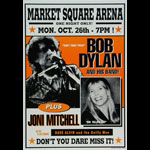 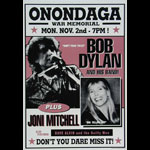 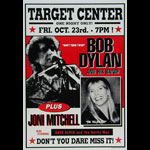 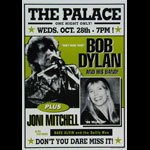 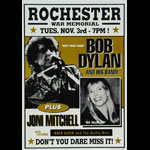 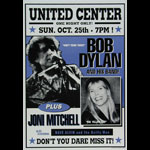 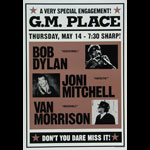 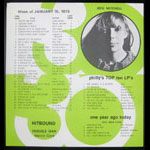