In 1970 Jonathan Richman formed The Modern Lovers, one of the earliest protopunk bands. In 1972 the band recorded demos with ex-Velvet Underground member John Cale, which included the hits "Roadrunner" and "Pablo Picasso." Band members Jerry Harrison and David Robinson went on to join Talking Heads and The Cars, respectively, while Richman began a solo career in 1983. He appeared in the film There's Something About Mary and his work has been covered by David Bowie, the Sex Pistols, and Joan Jett. 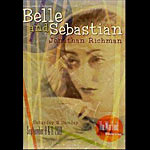 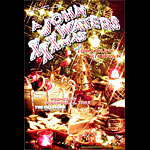 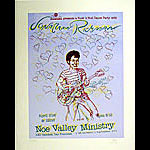 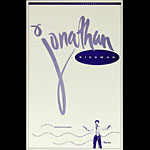 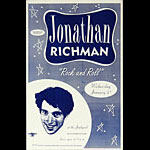 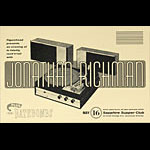 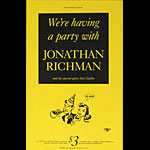