Electric blues prodigy Johnny Winter began his recording career at age 15 with his brother Edgar Winter in Houston, Texas. His big break came in 1968 when guitarist Mike Bloomfield heard him play and showcased his talent on the live Super Sessions record. Covering B.B. King's "It's My Own Fault," he was signed by Columbia and released his first album for them in 1969. He later formed Johnny Winter And, which featured several ex-McCoys including guitarist Rick Derringer. With his hit "Rock 'n' Roll Hoochie-Koo", he pursued a rock and roll sound that fused well with his blues rock. In 1973 he finally got a chance to record with boyhood idol Muddy Waters for whom he produced two Grammy-winning records. 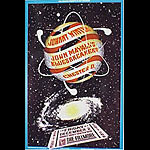 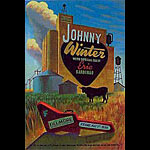 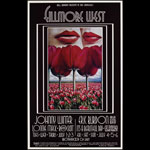 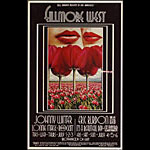 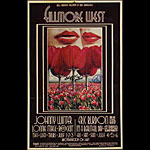 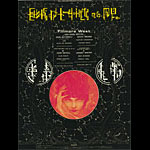 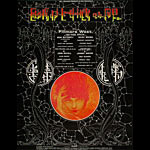 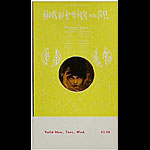 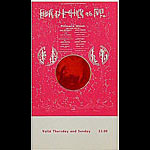 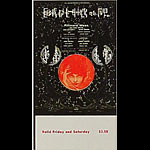 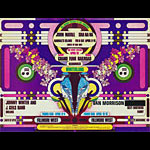 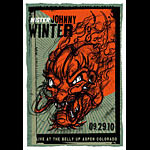 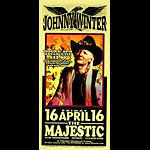 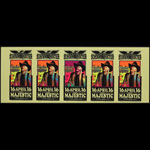