After leaving Big Brother and the Holding Company, Janis Joplin formed the Kozmic Blues Band in 1969, which featured a more rhythm and blues based sound in the vein of her influences, Otis Redding and the Bar-Kays. The following year she put together the Full Tilt Boogie Band. Her biggest selling album was the posthumously-released Pearl, which yielded the hits "Me and Bobby McGee" and "Mercedes Benz".
Prev 1 2 3 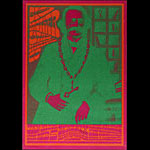 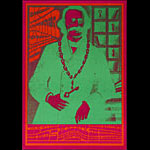 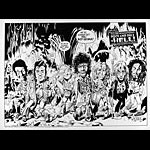