Iron Maiden is one of the most successful and iconic heavy metal bands of all time. They have sold over 85 million records, many of them reaching platinum status. They refined their melodic and epic brand of heavy metal throughout the 1980's, particularly upon vocalist Bruce Dickinson's debut on the 1982 album "The Number of the Beast". Although they sparked controversy for satanic references on that album, their lyrical content is actually quite diverse, with an emphasis on historical themes. Their zombie mascot Eddie features prominently on all of their album artwork as well as on countless t-shirts worldwide. 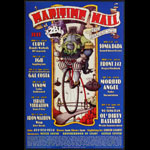 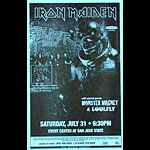 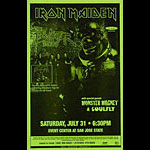 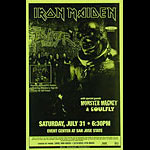 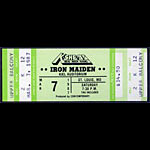 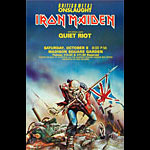 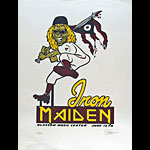 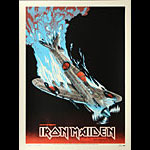 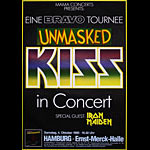