Huey Lewis and the News Posters

A member of the Bay Area group Clover from 1971 to 1978, Lewis formed his own band, Huey Lewis and The News, in 1979. They broke into the Top 40 with the hit single "Do You Believe in Love?" from their second album "Picture This", leading off a string of commercial releases and heavy MTV rotation in the early '80s. Combining the best of rock, blue-eyed soul and even doo-wop, Lewis provided a different sound than what was being played at the time. Lewis has also acted in several movies and a musical, and his songs "The Power of Love" and "Back in Time" were featured prominently in Back to the Future, in which he had a cameo. 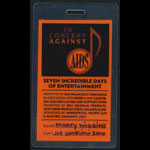 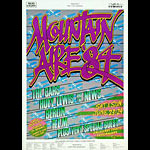 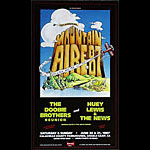 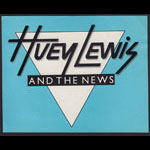 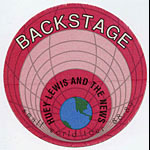 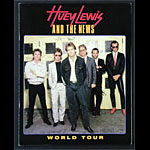 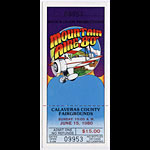