Formed in 1987 in Berkeley, California, Green Day released their first record, Dookie, on indie label Lookout! Records. It went on to sell over 10 million units, propelling the resurgence of punk into the mainstream. Their sound has been declared to be more pop punk or alternative rock than true punk, particularly after the release of Warning in 2000. In 2004 the band released their "punk rock opera" American Idiot, which went on to become a Broadway musical in 2010. 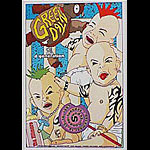 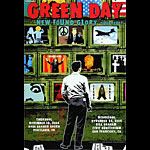 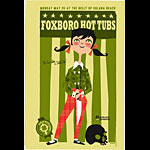 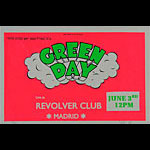 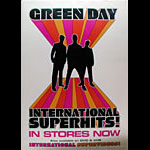 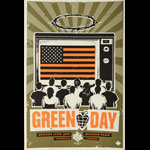 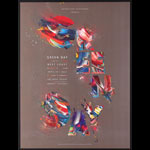 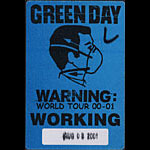 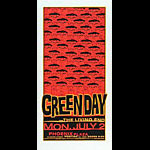 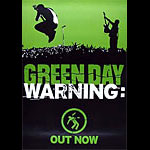 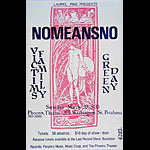 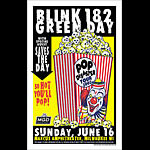 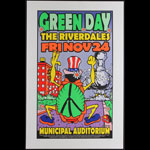 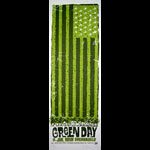 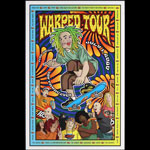