The Grande Ballroom was Detroit's homage to San Francisco's Fillmore Auditorium. Under the direction of Russ Gibb the Grande flourished between 1966 and 1971 and hosted shows featuring The Grateful Dead, Pink Floyd, The Who, Jeff Beck and Fleetwood Mac as well as early performances of MC5, Ted Nugent and Iggy Pop. 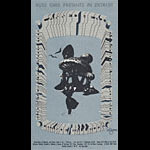 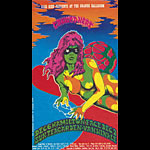 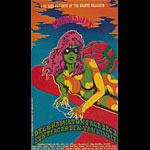 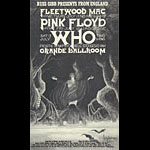 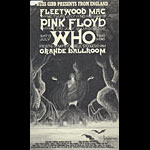 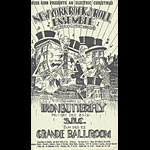 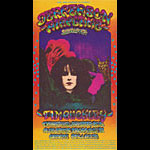 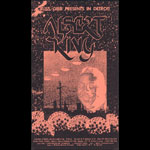 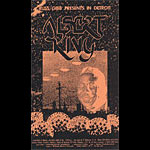 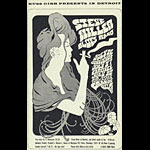 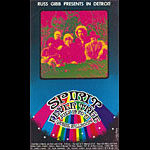