This long-running musical and artistic collective is overseen by the creative vision of bandleader George Clinton. "Parliament-Funkadelic" became the umbrella under which the two basic groups functioned separately and together. The Parliaments were formed in the 1950s as a doo-wop group and Funkadelic in the 1960s as a touring band for the former. Funkadelic featured a heavy guitar-based sound that included psychedelic and rock influences best exemplified by the ten-minute guitar-centric song "Maggot Brain" from their debut 1970 album. The Parliament concept albums from later in the 1970s began what is known as the P-Funk mythology, and established their brand of psychedelic soul, psychedelic funk, and funk-rock. In 1997 the 16-member collective was inducted into the Rock and Roll Hall of Fame, and noted for their huge contribution to funk and hip-hop. 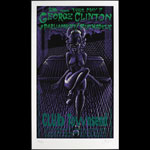 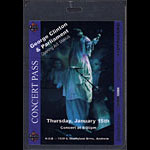 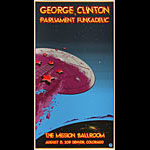 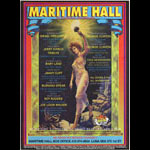 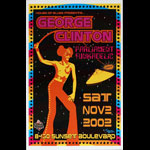 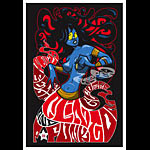 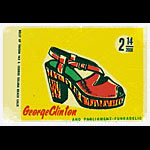 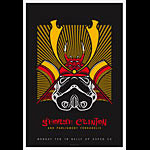 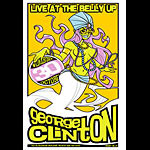 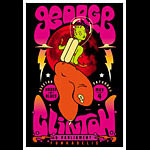 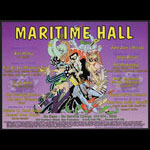 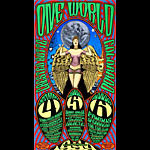 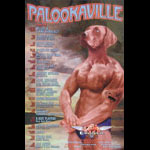 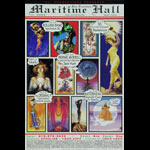 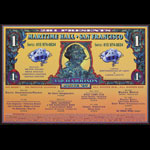 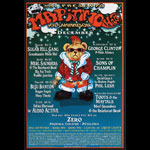 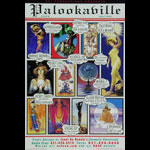 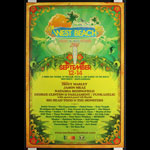