Frontman for alternative rock band The Pixies (with whom he is known as Black Francis), guitarist and vocalist Frank Black is one of the more polarizing figures in music. His vocal tehnique was rough and ragged with the Pixies, but developed into a more traditional sound on his solo work. His lyrics are both cryptic and bizarre, and his compositions reflect his interests in various genres from punk to Captain Beefheart. He helmed his own band, Frank Black and the Catholics, after his initial stint in the Pixies. 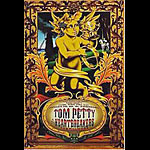 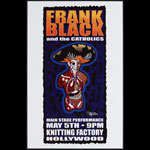 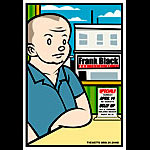 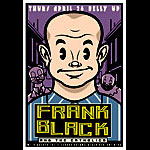 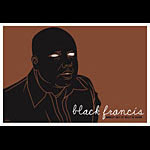 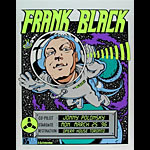 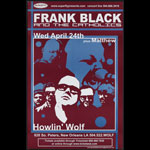 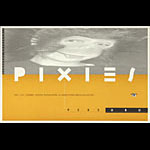 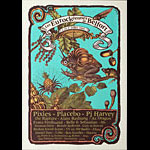