Texas-based blues band The Fabulous Thunderbirds was formed around the guitar-playing of Stevie Ray Vaughan's brother Jimmie and the vocals of harp player Kim Wilson. Drenching their music in Texas-styled swamp blues fashioned after Slim Harpo, they developed a following among the Rolling Stones and Eric Clapton, and joined their tours as a supporting act. Their only Top 10 hit was "Tuff Enuff" but they tour extensively and are known as one of the hardest working bands in the business. 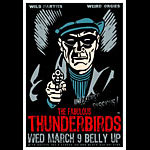 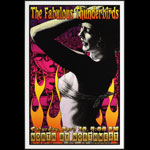 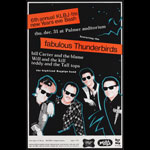 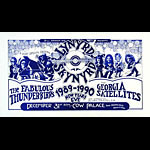 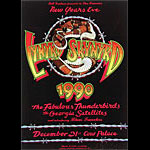