From 1966 to 1968 The Family Dog produced a series of rock posters used to advertise their weekly concerts at the Avalon Ballroom in San Francisco. The posters quickly became emblematic of hippie culture. Wes Wilson, Mouse!, Kelley, Moscoso and Rick Griffin created many of their earliest and best known posters for Family Dog shows featuring The Jefferson Airplane, The Grateful Dead, The Doors and other seminal acts of the era. 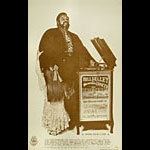 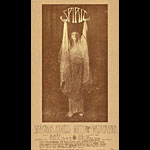 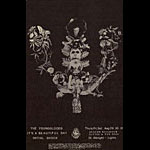 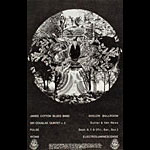 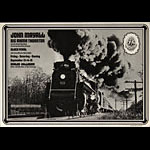 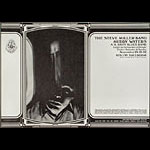 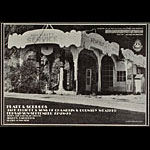 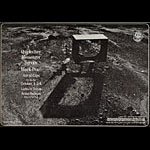 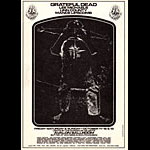 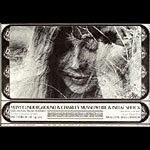 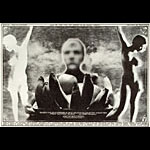 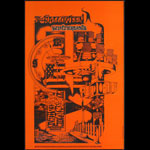 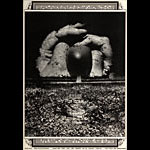 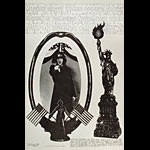 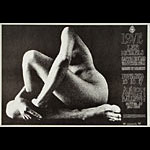 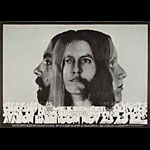 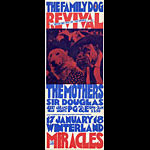 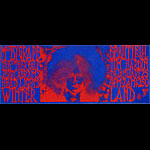 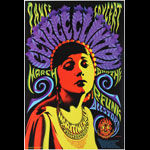 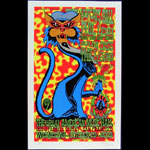 Phil Lesh
Great American Music Hall
10/29/2003
Poster
$150.00
Prev 1 2 3 4 5
Please Note: Some Family Dog posters were printed several times during the 1960s. First printing posters are indicated by a "-1" after the number, second printings by a "-2", etc ... All of these are original Family Dog posters produced during that time period.