Formed in 1992 in Portland, Oregon, Everclear is best known for their post-grunge sound with influences ranging from alternative rock to power pop. Their most succesful single, the platinum award winning "Wonderful," was released on their "Songs from an American Movie, Vol. 1" in 2000. Founder Art Alexakis has seen several lineups come and go and they are planning a new album for 2011. 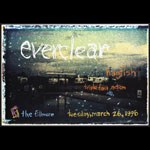 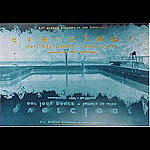 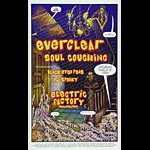 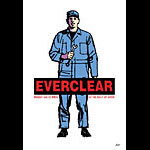 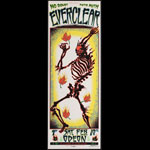 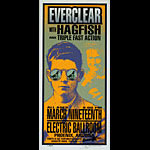 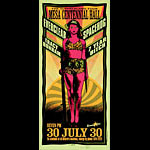 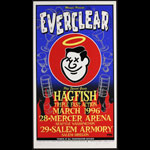 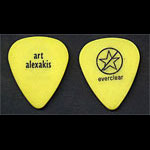 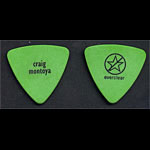 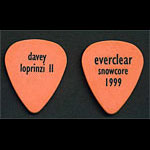 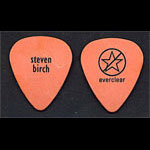 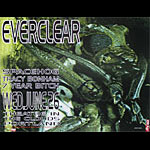 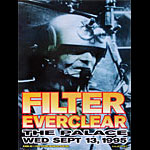 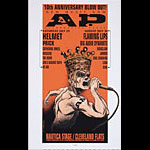 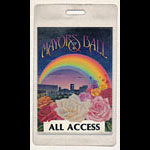 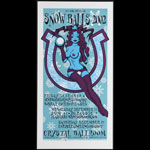