Elton John is among the most successful musical acts of all time, having sold more than 250 million records over his forty year career. Known almost as well for his outrageous costumes as his music, his career embraced pop, rock and roll, easy-listening, glam rock, and even R&B. He has had over fifty Top 40 hits, and a string of seven straight #1 albums in the U.S. Working with lyricist Bernie Taupin ever since his first record, John has recently ventured into movie soundtracks, musicals, and collaborations with Billy Joel and Leon Russell. He was knighted in 1998. 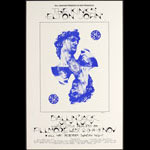 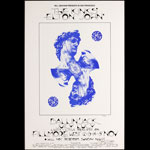 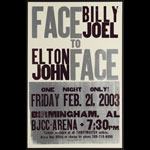 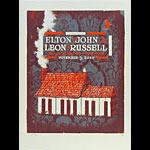 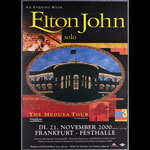