Brother of guitar-whiz Johnny Winter, the multi-talented Edgar formed The Edgar Winter Group in 1972. Jazz and blues influences flavored the hard rock attack of his band, who created one of radio's biggest hits in "Frankenstein," notable for its use of the synthesizer as lead instrument. The song went on to sell over a million copies and was certified gold along with its album "They Only Come Out at Night". 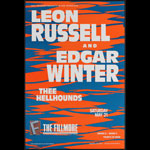 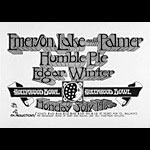 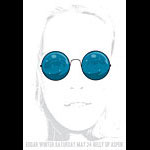 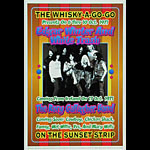 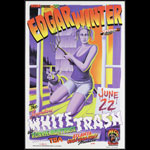