Ex-New Yorker Eddie Money jump-started his career in Berkeley, California in the band The Rockets before releasing his first album "Eddie Money" in 1977 which charted at #37 and spawned two of his biggest-selling songs, "Two Tickets to Paradise" and "Baby Hold On." He was a popular fixture on MTV in its early days with his accessible pop-rock and tongue-in-cheek music videos, and was considered by Bill Graham to be a natural performer. 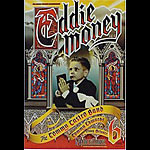 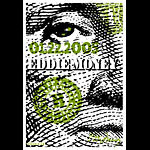 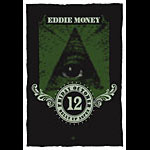 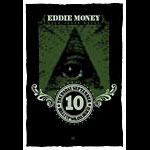 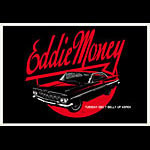 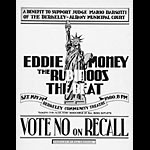 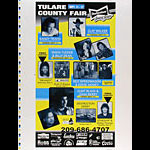