Bob Dylan launched his career in New York City in 1961, where he had traveled to meet his idol and biggest influence Woodie Guthrie. Signing with Columbia Records, he released his self-titled first album in 1962. His early work is characterized by often scathing social commentary as epitomized by songs such as "The Times They Are A' Changin'" and "Blowin' In The Wind", which is widely considered to be the anthem of both the 60s civil rights movement and the anti-war movement. He is an eleven-time-Grammy Award winner and has been inducteed into the Rock and Roll Hall of Fame.
1 2 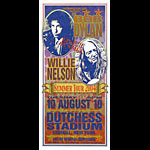 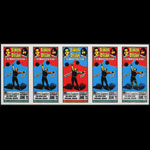 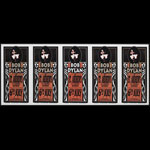 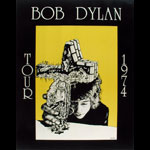 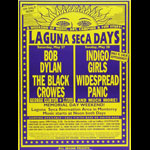 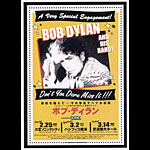 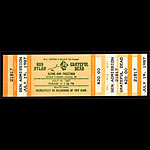 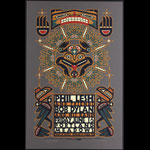 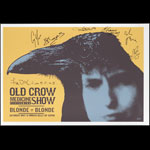 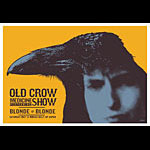