Devo formed in Ohio in 1973, their name being an abbreviation of "de-evolution", their concept that man was no longer evolving but moving backwards. In 1980 their single "Whip It" became a huge hit, initiatiating the band to cult status. Crossing punk, synthpop, and New Wave, they became huge stars in MTV's early days. Their unusual appearance, eccentric timing and quirky vocals distinguished them from other bands and made them instantly recognizable. 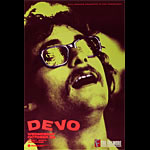 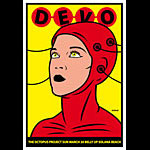 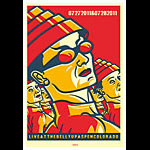 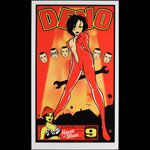 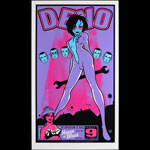 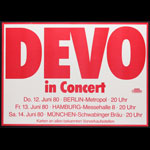 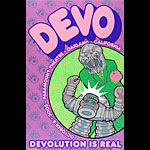 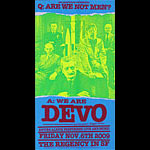 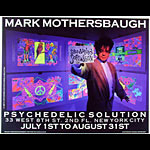