Co-founder of the seminal new wave band The Talking Heads, David Byrne also embarked on a solo career that saw him delve into photography, opera, film, and writing. He collaborated with Twyla Tharp on her ballet The Catherine Wheel, wring the score. He has also recorded and toured with Brian Eno. In 1990, he founded his own record label Luaka Bop, which focuses on world music, and in 2008 his own personal indie label Todo Mundo. 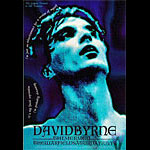 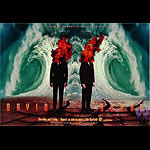 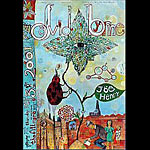 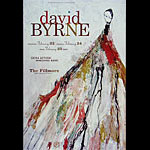 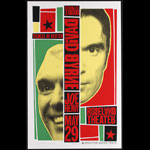 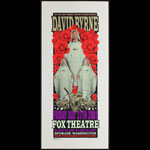