Starting as a folk singer in 1959, Dan Hicks joined the seminal San Francisco rock band The Charlatans as their drummer. In 1968 he formed Dan Hicks and His Hot Licks with virtusoso violinist David LaFlamme (who went on to form It's a Beautiful Day) and a pair of top-notch female vocalists. Their lyrics were tongue-in-cheek and colored with Hicks' deadpan humor, while their music crossed the genres of swing, bluegrass, country, and even cowboy folk music. 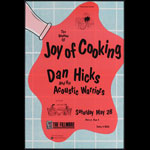 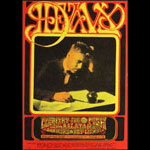 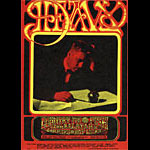 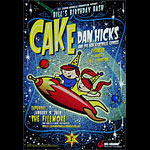 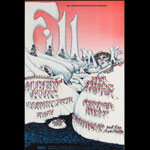 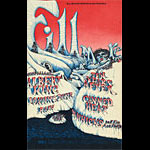 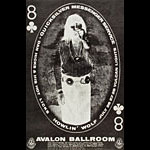 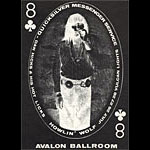 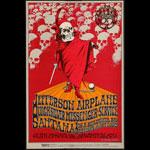 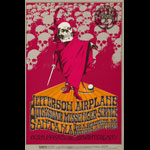 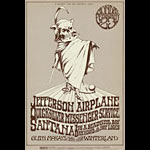 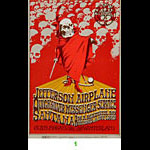 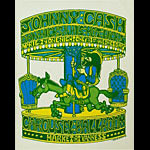 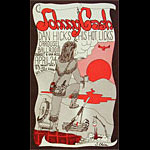 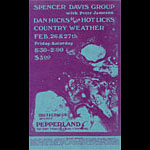 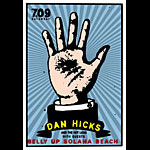 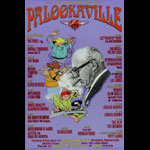 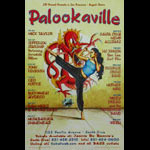