Originally known as Chicago Transit Authority, this horn-laden lineup issued their first album, a double LP, in 1969. CTA was known for fusing their distinct blend of rock, jazz, and even Latin percussion with guitarist Terry Kath's lengthy jams. After changing their name to Chicago they began to produce records that were more pop-oriented, with lush arrangements and orchestrations. Their Chicago II album brought them into the mainstream and they became concert favorites. 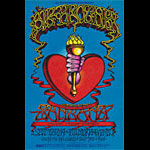 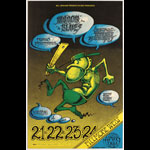 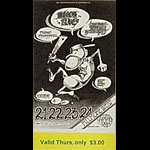 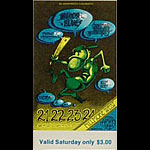 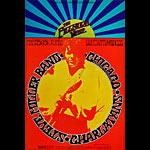 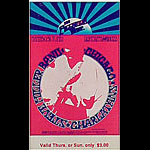 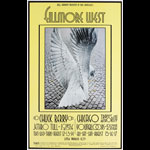 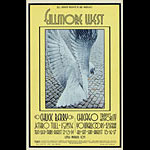 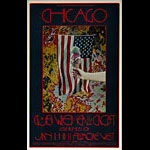 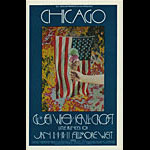 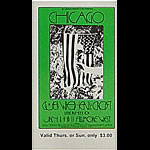 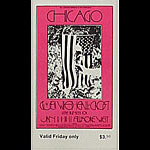 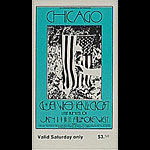