David Bowie was one of rock's biggest innovators, constantly re-inventing himself as he shed persona and bands like a lizard sheds its skin. Beginning in 1969 with "Space Oddity", he helped launch the glam rock era in 1972 with his landmark album "The Rise and Fall of Ziggy Stardust and the Spiders from Mars". It is estimated that he has sold more than 136 million records worldwide. He has also appeared in over two dozen films, most notably his starring role in "The Man Who Fell From Earth." 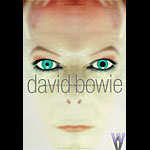 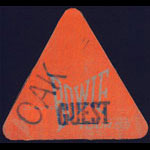 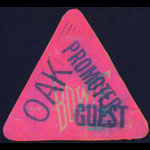 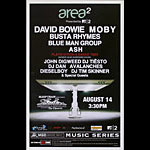 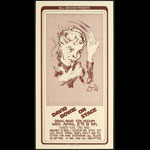 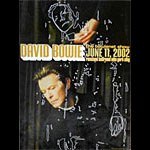 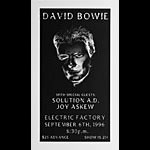 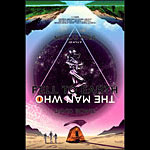 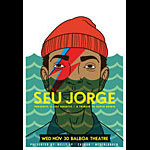 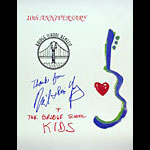