Booker T. and the M.G.'s Posters

Booker T. & the M.G.'s is one of the most prolific and influential R&B groups of their era. They were originators of the Stax sound and were that label's house band, and are considered to have shaped the sound of southern and Memphis soul music. In 1962, Booker T & the MGs released their biggest hit, "Green Onions", which went on to sell over a million copies. They were inducted into the Rock and Roll Hall of Fame in 1992. 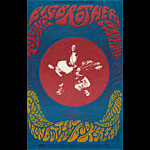 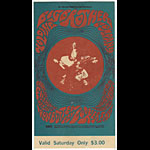 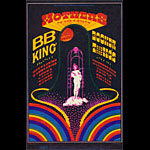 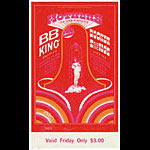