First formed in 1967 in New York City, Blood, Sweat and Tears was one of the earliest and most influential jazz-rock bands. The first lineup featuring Al Kooper recorded one album, Child is Father to the Man, before David Clayton-Thomas stepped in for their second album. This more accessible, pop-oriented album yielded three major hits with "You've Made Me So Very Happy," "Spinning Wheel," and "And When I Die." The record won a Grammy award, beating out The Beatles' Abbey Road for Album of the Year. 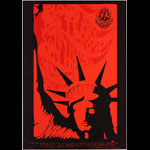 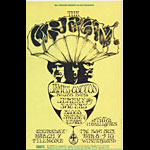 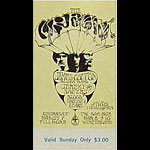 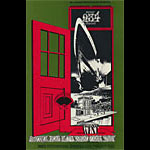 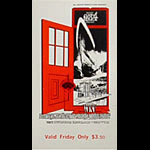 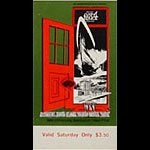 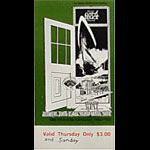 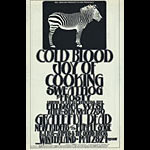 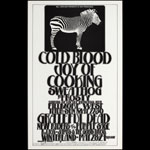 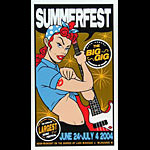