Blondie was formed in New York City in 1975 where the band became regulars at CBGB and Max's Kansas City clubs. While staying true to their New Wave roots, they played a variety of styles that ventured from punk rock to power pop. Vocalist Debbie Harry's voice could go from seductive one moment to a detached deadpan delivery the next, often within the same song. Her magnetic persona was front and center and lent itself well to the MTV age. The band's third album, Parallel Lines, was their biggest seller, moving 20 million units worldwide, and yielded the disco-flavored hit "Heart of Glass" in 1979. Their 1981 hit "Rapture" featured rap as an influence, one of the earliest songs to do so, and it reached #1 on the Billboard charts; the video was the first rap video ever broadcast on MTV. They were inducted into the Rock and Roll Hall of Fame in 2006. 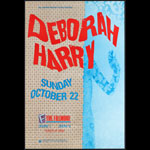 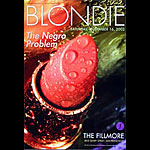 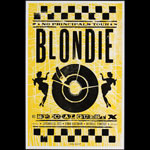 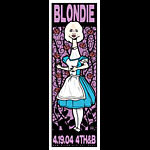 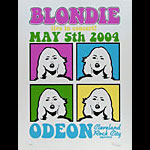 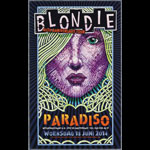 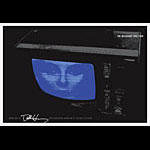 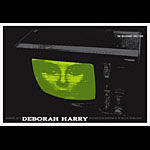