The Blind Boys of Alabama are a gospel and blues group formed in 1939 at the Alabama Institute for the Negro Blind at Talladega, Alabama. Gospel favorites at the Grammys, they won the award for Best Traditional Soul Gospel Album four years in a row from 2002-2005. Their music has been used in many television shows and films, including The Wire and The Fighting Temptations, and they received a Lifetime Achievement Grammy Award in 2009. 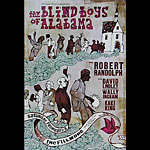 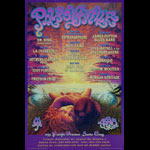 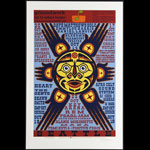