Willie Mae "Big Mama" Thornton was a rhythm and blues singer based out of Texas where she began her recording career in 1951. She was the first performer to record "Hound Dog" in 1952, which hit #1 on the Billboard charts for seven weeks and sold over 2 million copies. Elvis Presley's early performances of this song featured his infamous hip movements which would make him into a superstar. She also recorded "Ball 'n' Chain" which Janis Joplin made famous in the late '60s. 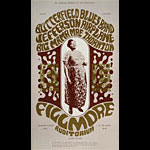 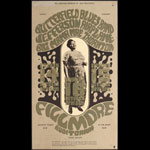 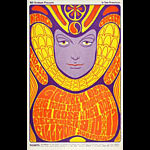 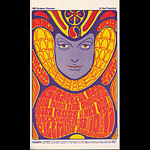 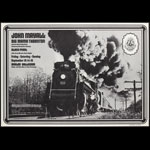 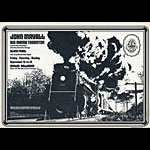