Don Van Vliet was one of the most influential and underappreciated artists in the history of rock. The multi-talented Captain Beefheart formed his legendary Magic Band in 1965, and brought an eclectic electric hodge-podge of sound and fury to the emerging psychedelic scene. His first album with The Magic Band, Safe As Milk, featured a young Ry Cooder on guitar whose electric bottleneck style clearly distinguished them from the pack. Van Vliet continued to record and paint until his death at age 69 from multiple sclerosis. 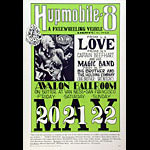 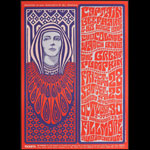 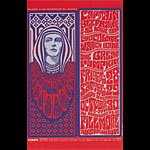 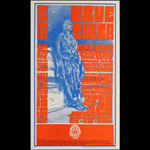 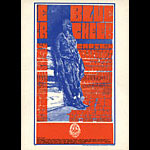 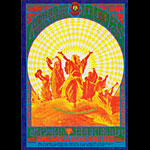 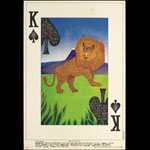 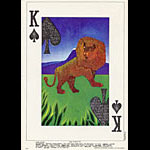 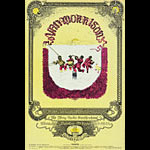 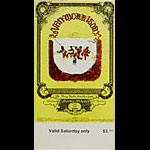