One of the pioneers of hardcore punk, Bad Brains was formed in Washington D.C. in 1977. Originally a jazz fusion band, they soon developed an intense and more complex punk sound that set itself apart from other punk bands of the day. They distanced themselves from association with pure hardcore punk, later adding elements of reggae, funk, heavy metal, hip-hop and soul to their music. They were noted as being among the first all-Afro-American bands to play punk music, and influenced groups like Living Color and Fishbone in addition to countless hardcore bands. 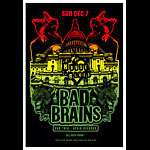 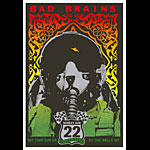 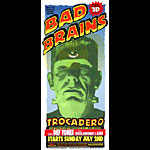 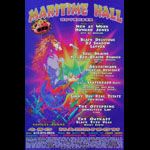 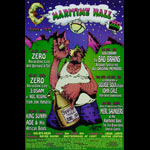