"The Master of the Telecaster" has been recording and performing the electric blues since the late 1950s. Texas-born Collins based his sound on a blend of Chicago, Mississippi and Texas blues music. He soon developed his own unique method using minor tunings and an "attack" style of finger-picking, using his thumb and finger, and no pick. By the late '60s he'd became a popular performer on the psychedelic scene, playing at the Fillmore Auditorium and Winterland and influencing guitarists such as Frank Zappa, Stevie Ray Vaughan and Robert Cray. 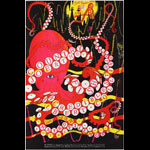 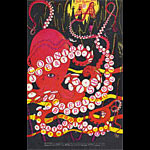 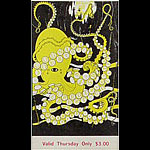 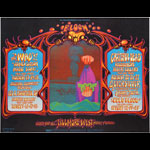 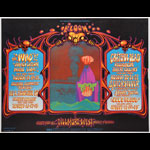 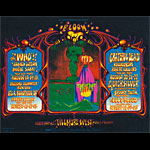 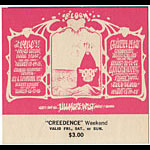 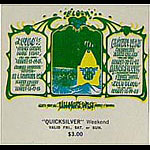 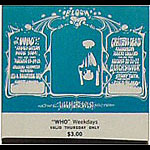 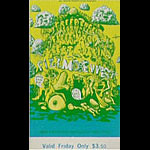 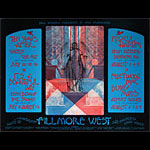 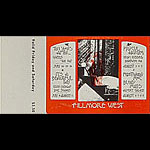 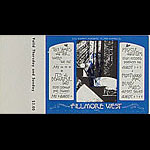