Aimee Mann began her career with her first band, the punk rockers Young Snakes, before forming 'Till Tuesday in 1983. They released their most successful record with 1985's Voices Carry, featuring a Top 10 hit with its title track. After the band's breakup in 1990, she pursued a solo career and appeared on several soundtracks, including 1999's Magnolia from which her song "Save Me" was nominated for Academy and Grammy Awards. 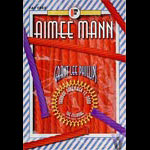 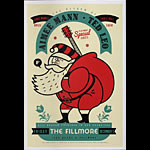 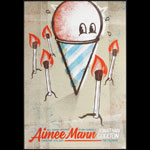 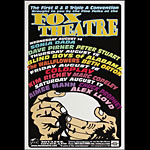 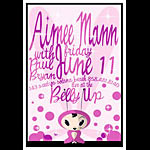 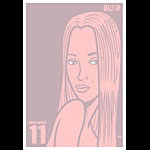 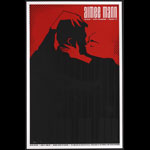 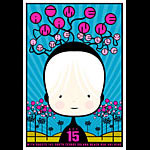 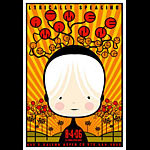 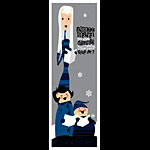 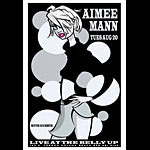