One of the most long-lived American hard rock bands, Aerosmith was formed in Boston in 1970. Their smash hit album Toys In the Attic propelled them into the musical mainstream, and despite shifting personnel and drug problems managed to remain in the public's awareness ever since. Flamboyant frontman Steven Tyler has often sparred with guitarist Joe Perry but their partnership has remained intact, in spite of Tyler's controversial co-hosting on American Idol. 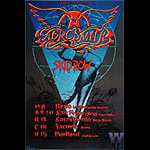 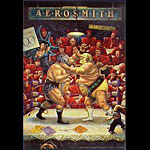 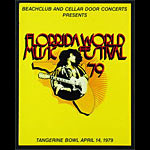 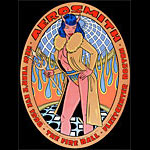 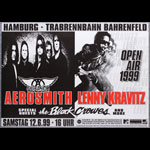 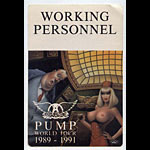 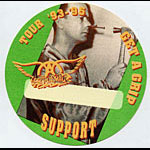 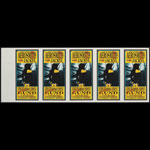 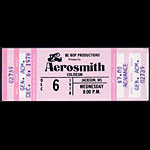 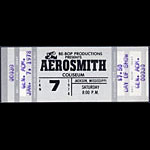 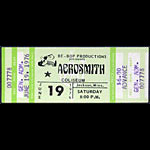 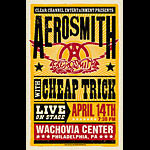 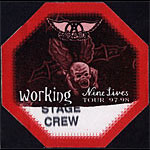 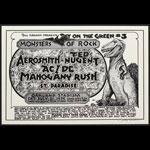 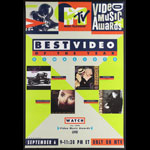